Aporias is a GMless, anthology roleplaying system and supplement about making up some people who are fated to cause problems for each other, and then telling stories about their antics.

In this game you can: 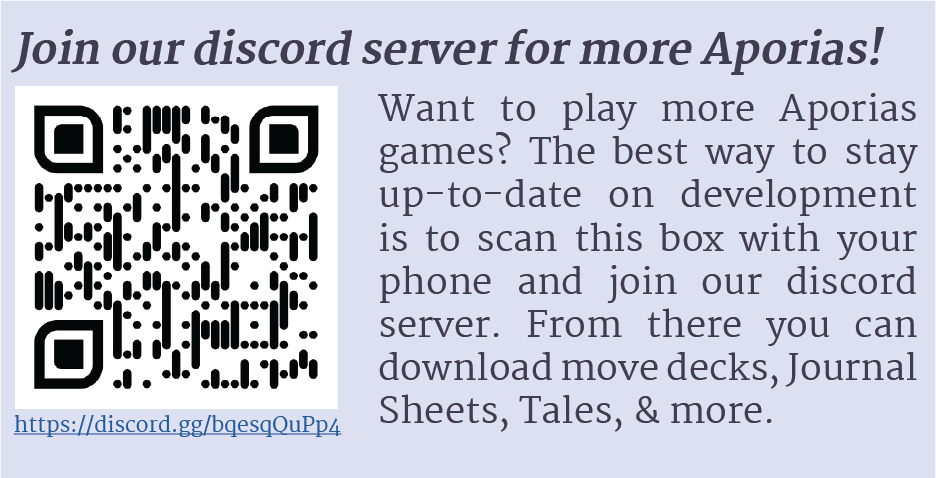 The Way I Heard it

On the quiet streets of the sprawling city Beltac, 2 star-crossed lovers met. Or 4 lovers met. Or it might have been more. The lovers are people who blunder and bungle their advances, make things more awkward than amorous, and let precious time slip through their fingers.

If you believe the rumors whispered through the Olive Gardens, the great stone  doors of the Wishing Chamber have groaned open once more. A tome stolen from the archive of an ancient Wizard claims that the chamber will grant 3 heroes a single wish each, before becoming inert for another generation. It’s a foolhardy quest to try to find the chamber, there isn’t much at all to go on. But maybe you don’t have a lot to
lose.

Sometimes, plain-jane justice just won’t cut it. Maybe it’s too slow, too lenient, or too  sensible. Or maybe you just love chaos. You’ve decided to seek out the Wizard Court.
In Wizard Court, you can appeal powerful sorcerers to enforce their ancient code. Instead of legal penalties, ironic, supernatural punishments are doled out to
all parties based on the wizards’ whimsical temperaments. Everybody who shows up in wizard court gets a curse. Be prepared to spin things your way by any means necessary.

Currently included in this demo: 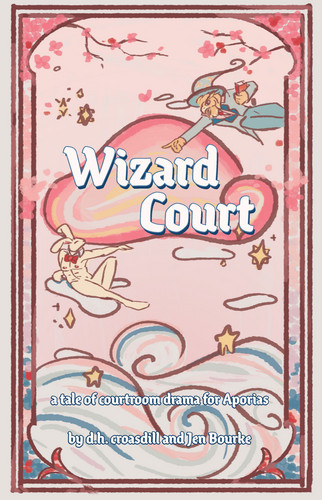 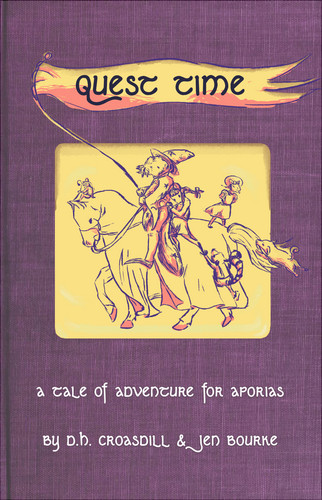 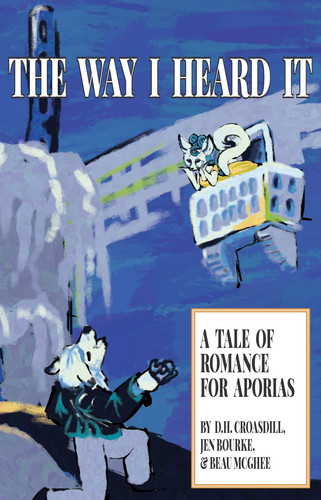